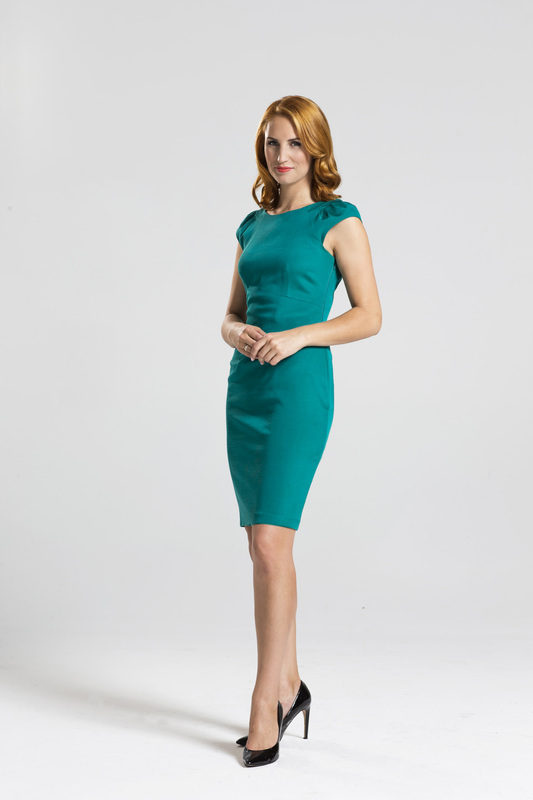 Madeleine Sami
VIPs of Screen and Stage to Host Pride In Print continued ...

Sam and Madeleine are to co-host the Awards Night at Sky City on the evening of Friday May 23.

The faces of both are well known to Kiwi television viewers and movie buffs.

TV3 news presenter Sam Hayes now co-hosts the programme 3rd Degree and has worked as a journalist and presenter for TV3’s News and Current Affairs Division since 2006.

Her first role with TV3 was as Nightline’s arts and entertainment reporter, before taking the role of presenter for the popular late night news programme in September 2007.

In 2010 she returned to 3News as a reporter, where she reported on the environment and arts and did a stint as Australian correspondent.

Three years later she moved to 3rd Degree as a journalist while also acting as a backup anchor for Firstline.

The second co-host for Awards Night, Madeleine Sami, is one of New Zealand’s most acclaimed character actors. Her skills are best illustrated in her award-winning performance of the play Number 2, where she seamlessly morphs between nine characters.

Madeleine has also starred in a multitude of television and film productions including, Top of the Lake, The Jacquie Brown Diaries, Sione's Wedding 1 and 2, Outrageous Fortune, Bro Town, The Insider Guide to Happiness, Ice House, while creating, writing and starring in series 1 and 2 of Super City.

Her performances have wowed audiences around the globe.

She has won numerous awards for her work including a best actress award at the AFTRA NZ Film and TV awards and a SWANZ award for Best Comedy Script in 2011.

Madeleine is of Irish and Fijian Indian decent. She grew up and has lived in Auckland her whole life.

Awards manager Sue Archibald says the pairing of Sam and Madeleine was guaranteed to bring a special blend of laughter and professionalism to fit with the culture of Awards Night.

“We needed two MCs who could project to an audience, keep things moving and inject their own personalities on to proceedings, yet at the same time ensure the serious business of the Awards proceedings move smoothly,” she says.

“Sam and Madeleine will do just that. They understand how to connect to an audience and I am sure they will play a big part in making the evening go well.”

The theme for the evening will be “Power of Print” emphasising the visual impact print has across many industries, including such high-visibility landmarks as the Air New Zealand “Hobbit” plane decals and the America’s Cup yachts.

To help companies bring more team members to the Awards, Pride In Print is offering accommodation packages at SkyCity and SkyCity Grand.

Special room rates are available of $189 at SkyCity and $229 at SkyCity Grand (delegates need to enter the access code PRIDE to get the special rates when booking).

These rates cover both Thursday and Friday nights. However, there are limited rooms available so it is a case of first in, first served.

** (note to publishers: all winning entries remain confidential until Awards Night -- early media releases are in no way intended to forecast potential winners)