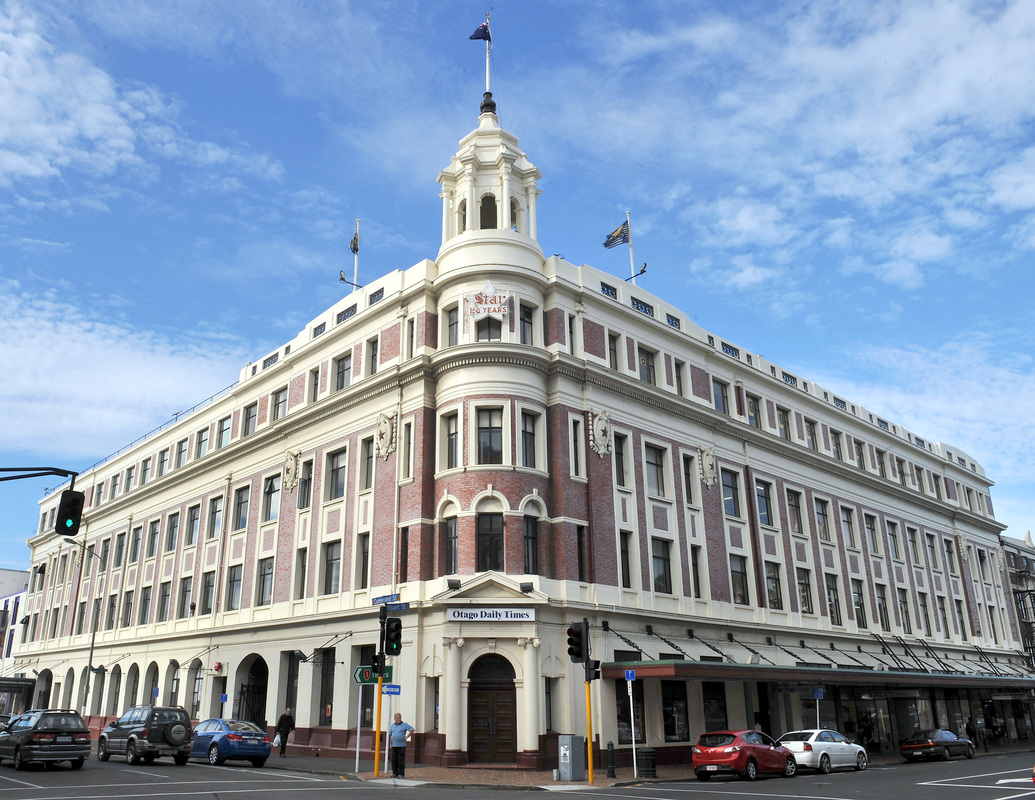 After being based in Auckland last year, the 14th Annual Single Width Users’ Group Conference will be held on August 27/28 at the Scenic Hotel Southern Cross in the main city of Otago.

Expectations are of 130 delegates and suppliers attending the event, with two days of in-depth presentations on relevant print topics, with the SWUG Apprentice of the Year Award being announced at the conference dinner.

Presentations will also be made for the SWUG Quality Awards and the conference programme will include social activities.

A further highlight will be a site visit to the Otago Daily Times’ headquarters.

The ODT was first published on November 151861 and is New Zealand's oldest surviving daily newspaper -- Christchurch's The Press, six months older, was a weekly paper for its first few years. The first issue ran to 2750 copies and was sold for threepence.

The ODT was founded by WH Cutten and Julius Vogel (later Sir Julius) during the boom following the discovering of gold at Tuapeka, the first of the Otago gold rushes.

The Allied Press, now publishes the ODT and several smaller papers throughout New Zealand, including the Greymouth Star.

On January 5, 1998 the ODT published for the first time on a new Goss press and on the same day it introduced a new masthead reading simply "Otago Daily Times", marking Otago's 150th anniversary year of Pākehā settlement.

SWUG chairman Dan Blackbourn says that 2014 will build on the great successes of the last four conferences in Christchurch, Wellington, Taupo and Auckland.

“Dunedin has a strong newspaper history and we are pleased to be taking SWUG to the Deep South,” he says.

“Our last conference in the South Island was in Christchurch and even the aftermath of the earthquakes could not stop us have an excellent gathering and we are expecting the same from Dunedin.”

With the heatset sector of the industry now part of SWUG, the conference is looking for commitment to the industry from delegates and sponsors alike.

Over the coming months, the SWUG committee will be announcing the theme of the conference and the line-up of speakers. Recent conferences have been jam-packed with award-winning speakers addressing a number of topics and the committee is promising the same this time.

“The intention is for the conference to meet everyone's need in our sector of the printing industry. Delegates will give an opportunity to hear from manufacturers and suppliers, plus networking opportunities to mix with fellow printers and others involved in the print industry and learn from their experiences and knowledge.

“Plus, it is a forum to debate industry issues, problems and opportunities.”