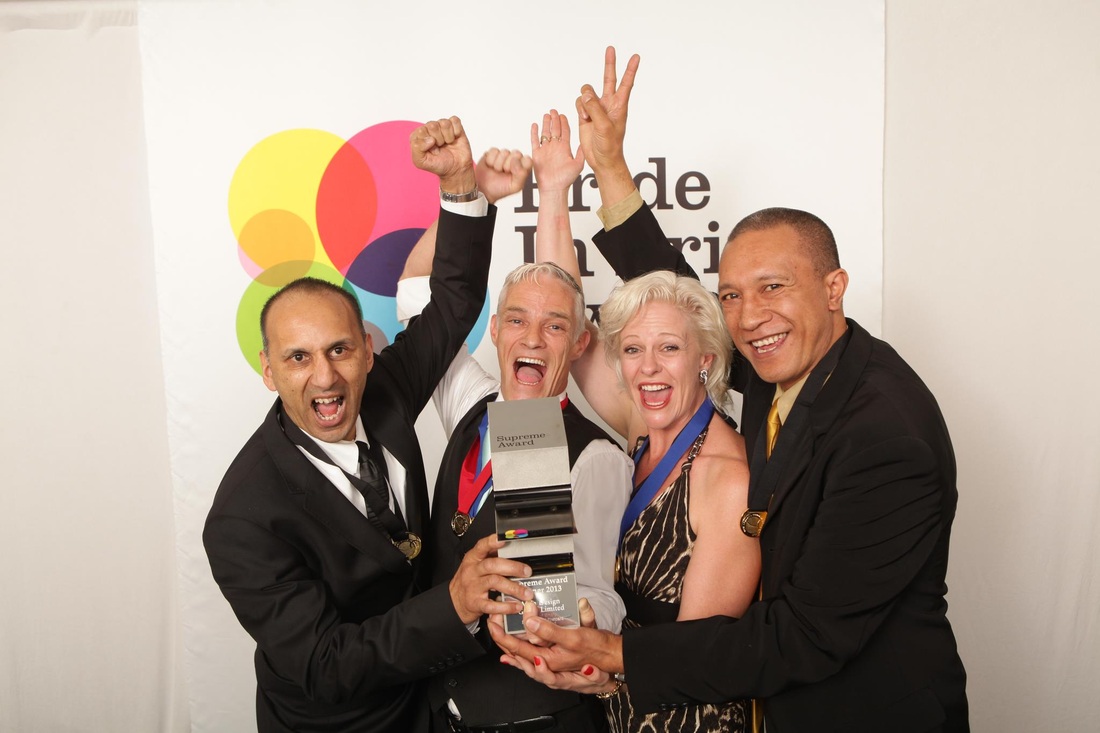 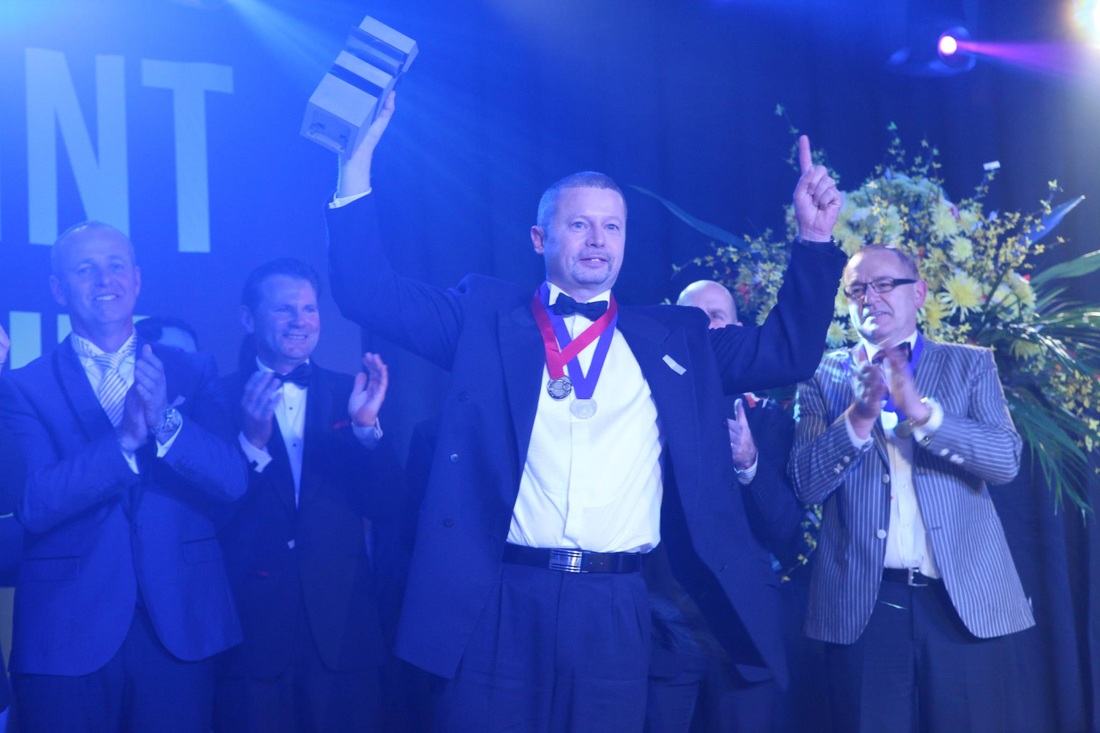 One of the latest to join this illustrious group is this year’s Pride In Print Supreme Award winner, Arria Design Group. Not only did the print firm earn four Gold Medals and the President’s Award for Screenprint at the Australian SGIAA Digital and Screen Awards, it made a clean sweep of Gold, Silver, Bronze and an Honourable Mention for its four entries in the Plastic Products (Other) — True Process Colour category at the International SGIA Golden Image Awards held in the United States.

Arria print division director Matt Foster says Pride In Print has been a driving force behind his company’s emergence on the international scene, following his first entry into the Awards in 2002.

Recalling the excitement generated by that Pride In Print debut a decade ago, he says receiving a Highly Commended award gave him the impetus to go on to bigger and better things.

“A drive was created in myself to enter again and to improve my results with the hope of receiving a Gold Medal, which we duly achieved two years later,” he says.

“Our history in the Pride In Print Awards has given me the confidence in the business to grow and develop beyond what I would have normally done. To compete with businesses, develop new technologies and processes, trusting we are capable and competitive in everything that we do.

“Our involvement in Pride In Print has been an integral part of our internal growth and has given us marketing options we would not have had available otherwise. Overall the positive impact from participation has opened doors and created an environment within the business that drives us all to improve, push limits and strive to be creative and improve all aspects of our company.

“It is an incredible organisation that breeds success.”

Mr Foster says the Pride In Print Awards Night has also provided a special sharing opportunity with his wife, Adrienne, given the many hours work demands from a relationship, and adds that watching this year’s video highlights “brought a tear to my eye”.

“It is truly a memory I will cherish for the rest of my days.”

Another firm to have seen successful Pride In Print work triumph in overseas competition is Admark -- gaining two Golds and two Bronzes from five entries at the SGIAA Awards and an additional Gold at the SGIA Golden Image Awards.

“In my opinion the printing industry in New Zealand is up there with the best in the world, across the board,” he says.

“We strive to achieve world-best practice in our print quality and our many successes on the global stage over the years are proof to us that we are up there with the best.

“However, our national Pride In Print Awards is the first measure of quality. They are an essential step in our success on the world scene in labels, large format digital and screen printing, in which we have won multiple awards in all our technologies over many years.”

PrintNZ has also put Admark’s work into the next World Label Awards — a competition that can only be entered via a national body upon winning a Gold at the Pride In Print Awards. Admark earned an Honourable Mention in this competition earlier in the year and will await the results of the latest entries in early 2014.

The success of both Arria and Admark continues the rich heritage of Kiwi printers who have gone from Pride In Print success to accolades on the international stage.

Rapid Labels’ Gold-winning work at last year’s Pride In Print Awards was earlier this year rewarded with the Combination Wine and Spirits category at the World Label Awards and then heralded as a Best in Category at LabelExpo in Brussels.

“We’ve never won a World Label Award before, let alone be recognised as the best in the world for our print category — and for something printed in little old New Zealand!” says Rapid general manager Anne-Marie Sutton.

“It is reassuring to know that work we regard as at the top of the pile in our national awards competition is good enough to win internationally.

“We won at Pride In Print again in 2013 for the Horleys Replace label and we’ve entered that in the World Label Awards again … so fingers crossed for another result.”

Permark Industries managing director David Jack, who this year also saw Pride In Print-winning work similarly recognised at the SGIAA event says there is undeniably a “good correlation” between local success being transported onto the global stage.

A recent Supreme Award Finalist, Logick Print owner Dave Gick recalls the thrill of his work winning a prestigious prize at the Pentawards in Monaco and subsequently going on display in Paris and Shanghai. It was also a commercial success for the client -- with Logick’s packaging being estimated to have doubled sales — “the ultimate definition of Pride In Print”.

“Pride In Print has become part of the company culture,” he says.

“It is part of our everyday business. We have styled our training with our team, each process, the quality checks and the end value of the job for our client, around the results from Pride In Print.

“Our clients have bought into the Pride In Print Awards as well. When we feel we have produced a beautiful job, and then we win Gold at Pride In Print, there is a huge sense of satisfaction and achievement for everyone.”